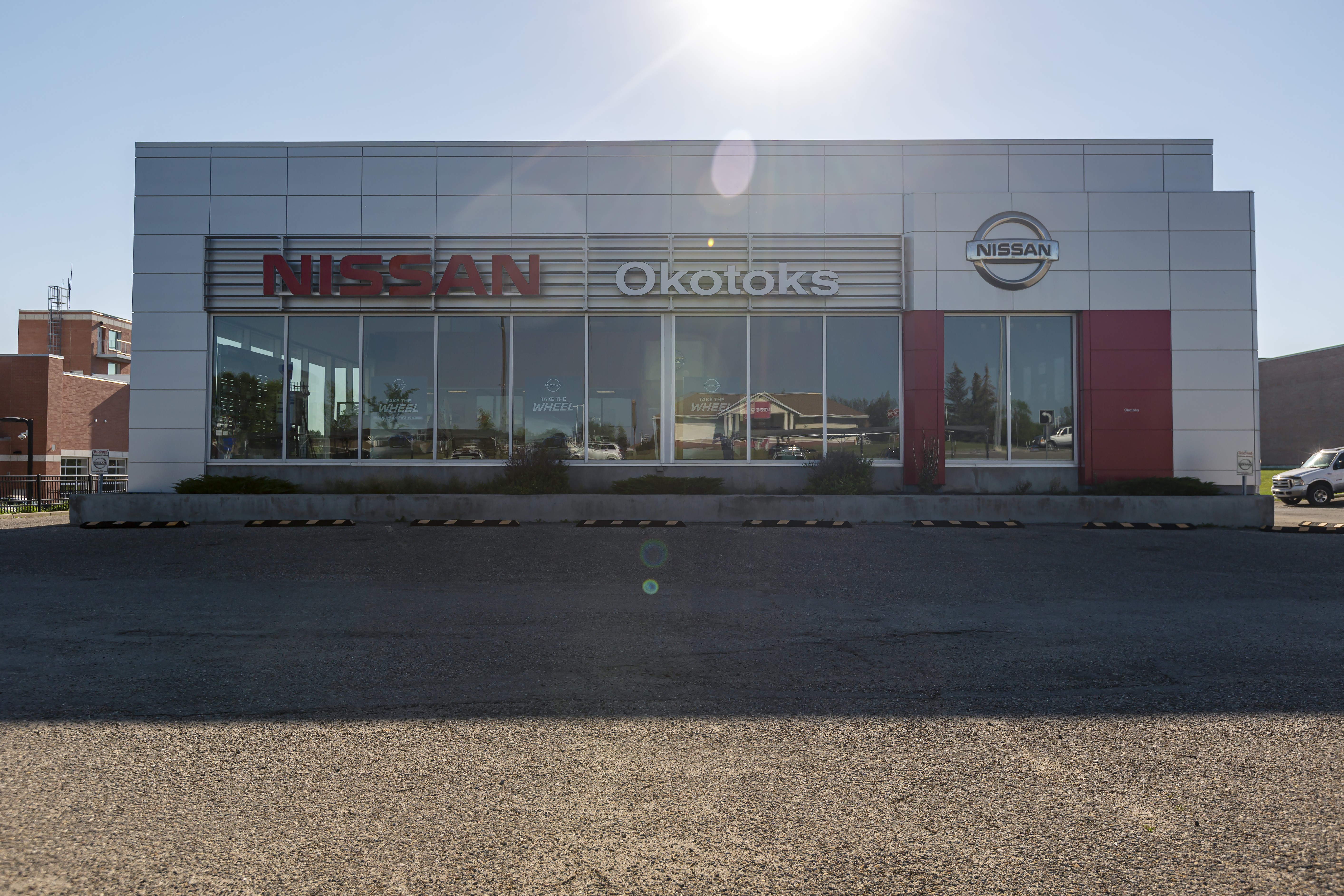 Switching Over to Winter tires

Well, it is almost that time of year again! The dreaded changing of the green leaves to more red and yellow, the cold brisk mornings where your breath makes a visual appearance! Pumpkin Spice Lattes being consumed at alarming rates, I think you get what I am saying! Fall is here! And as I write this, it is officially the first day of fall!

A lot of people forget about their cars when it comes to these busy seasons but when the temperature dips below 7 degrees Celsius your all season or summer tires lose their performance and become less safe, they say your winter tires! Colder than that and your all-seasons become stiff, which means longer braking distances in cold, wet, or snowy conditions.

Winter tires are engineered to perform best on ice and snow in sub-zero temperatures. The tread compound is designed to allow for better traction when stopping and to give drivers a better grip on frigid roads. In concrete terms, winter tires can reduce braking distance by 25% on average compared to all-season tires. They are simply better equipped for cold climates.

So perhaps before your life’s schedules get filled up book your car in to have your tires changed over!

Quebec is the only province where winter tires labelled with the official pictogram are required by law, from December 1 to March 15.
In British Columbia, certain highways require cars and light trucks to use winter tires from October 1 to March 31. Signs are posted on these designated highways to advise drivers where and when they are required. Vehicles not equipped with winter tires are prohibited from traveling past the signs.

Although many people wait until the first snow to get their winter tires installed, this is not the optimal time to change from summer tires or all-season tires to your snow tires. As mentioned above, as soon as the mercury starts to drop, tires designed for warmer temperatures will stiffen reducing traction and increasing rolling resistance. Greater tire flexibility will provide better grip on the road surface, helping you stay in control of your vehicle. This is a key reason drivers should swap out their all-season tires for winter tires during colder months.

In Alberta and Saskatchewan, winter tires are not mandatory but both governments recommend their usage during severe weather conditions. The same goes for New Brunswick, Nova Scotia, Prince Edward Island, Newfoundland and, perhaps surprisingly, the Territories. It’s a good idea to change your tires around early November in these areas when temperatures begin to hit around 7 degrees. Interestingly, a report concluded that 94% of Atlantic Canada drivers opt for winter tires despite not being regulated.

Are all season tires good for winter?

Don’t let the name confuse you, all-season tires are most suitable for spring, summer, and fall. That’s why some companies have changed the name to 3-season tires.

And although all-season mud + snow tires are legal on BC highways with winter tire requirements so long as they have a tread depth of 3.5mm, it’s recommended to have winter tires or all-weather tires on your car before it starts getting really cold.

Therefore, if you use all-season or summer/performance tires, you might want to invest in a good set of winter tires as well.

Another option is to purchase all-weather tires, which can be kept on your wheels all year round. All-weather tires also feature the Transport Canada-authorized 3-peaked mountain/snowflake (“Alpine”) logo.

So, is it cheaper to go with all-weather tires or swap between a set of winter tires and all-season tires?

Generally, a set of four winter tires will cost you between $400 and $800. The same can be said for a set of all-season tires and a set of all-weather tires.

If all three sets cost approximately the same, you might think that a set of all-weather tires is the right choice since you’ll only have to purchase one set and forget a tire change schedule altogether. The problem is, since you’ll be driving with them for all 12 months of the year, all-weather tires have a shorter lifespan.

On the other hand, swapping out winter tires for all-season tires every six months means both sets of tires will last a lot longer. So, even though you’re paying for two sets, you won’t have to replace those tires nearly as often!

Out of site out of mind? Do you like that motto? Well, we do here at Okotoks Nissan as we offer seasonal tire storage! Keep those tires out of your way and more room for important things in the garage or basement!

Tires are not the only thing you should do to get your vehicle ready for winter!

Having your oil changed, Engine coolant flushed, and battery tested are just a few things that will help with those cold mornings! There is nothing worse then trying to start a car with a dead battery, then add -30-degree weather then it is the absolute worst thing. Come in for a battery test service to see how well your battery is holding up to withstand the output needed to start your vehicle! Quick test for some peace of mind.